Lava launched two new smartphones in the highly competitive mid end segment at an event in the capital today. The Lava Z10 (pictured above) and Z25 have been designed in-house and manufactured under the ‘Make in India’ initiative.

The rear camera in the Z25 (shown below) makes use of a Sony Exmor 258 sensor with f/2.0 wide aperture and 5P Largan lens which gives better images even in low light conditions. It is further bolstered by the camera software having a Bokeh mode providing depth of field effect and Night Pro mode for taking images under dim lighting. The fingerprint sensor on the rear can unlock the device in just 0.16 seconds with App Encryption allowing users to lock specific apps. 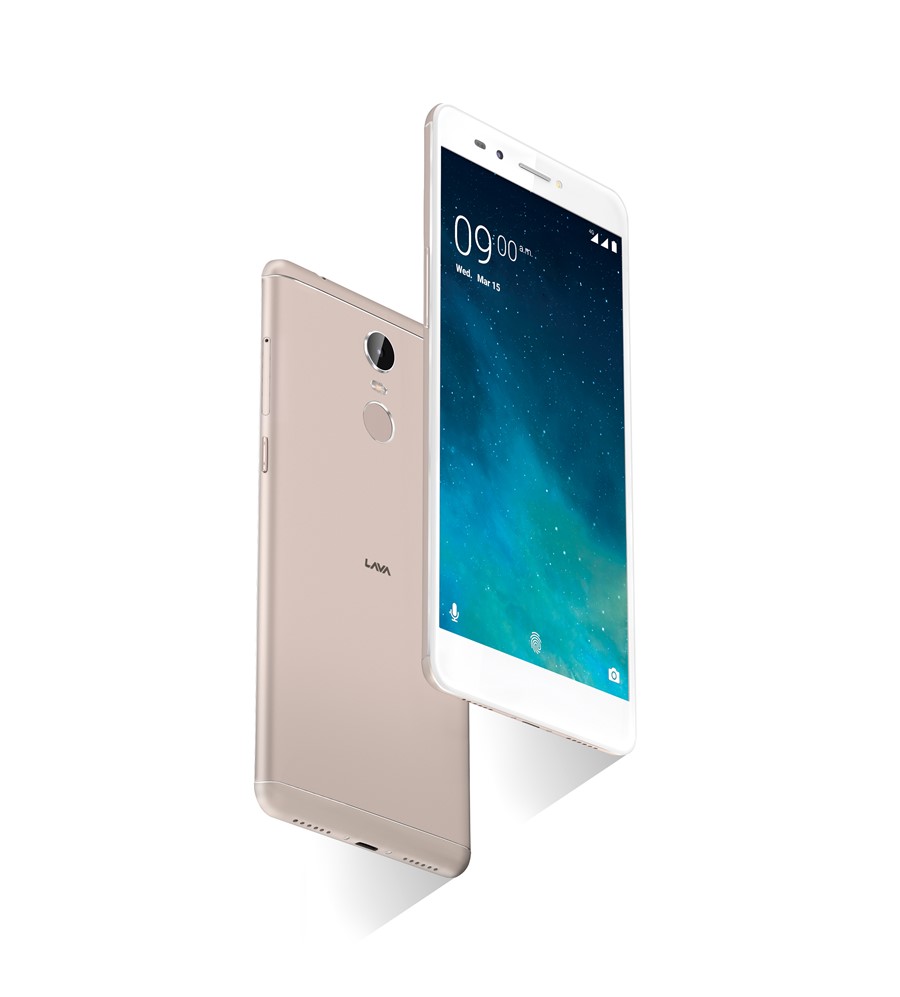 The more affordable Z10 is equipped with a rear camera with f/2.0 aperture and front camera with spotlight flash. Both devices run on Star OS 3.3 based on Android Marshmallow. In-built smart gestures allow easy access to a number of features on the phones. Power saver mode and Super power saver mode help extend battery life considerably. Coming to the physical aspect of the Z series, the display is protected by 2.5D curved glass and a Series 5 metal back cover with chrome edges.

The Z10 is priced at Rs.11,500 and the Z25 at Rs.18,000. For a limited period the devices will be offered at a special discounted price set by offline retailers.