Micromax revealed its first dual camera smartphone – the Dual 5 at an event in the capital city today. The dual-SIM device is also the first from the company to make a foray into the higher end mobile segment.

The namesake dual camera setup makes use of two Sony IMX258 sensors (f/1.8 aperture) with one designated for monochrome light and the other for RGB colour. One sensor is dedicated to focus and the other calculates depth of field while the colour temperature sensor optimally merges the two captured images. By default the dual camera mode is on giving access to Bokeh Mode and Low-Light Mode. It can also capture videos in 4K UHD resolution and even 3D video viewable on VR headsets. Other camera modes include anti-haze, macro, monochrome, panorama, professional and slow shutter. The front camera also uses a Sony IMX258 sensor with f/2.0 aperture and front flash. 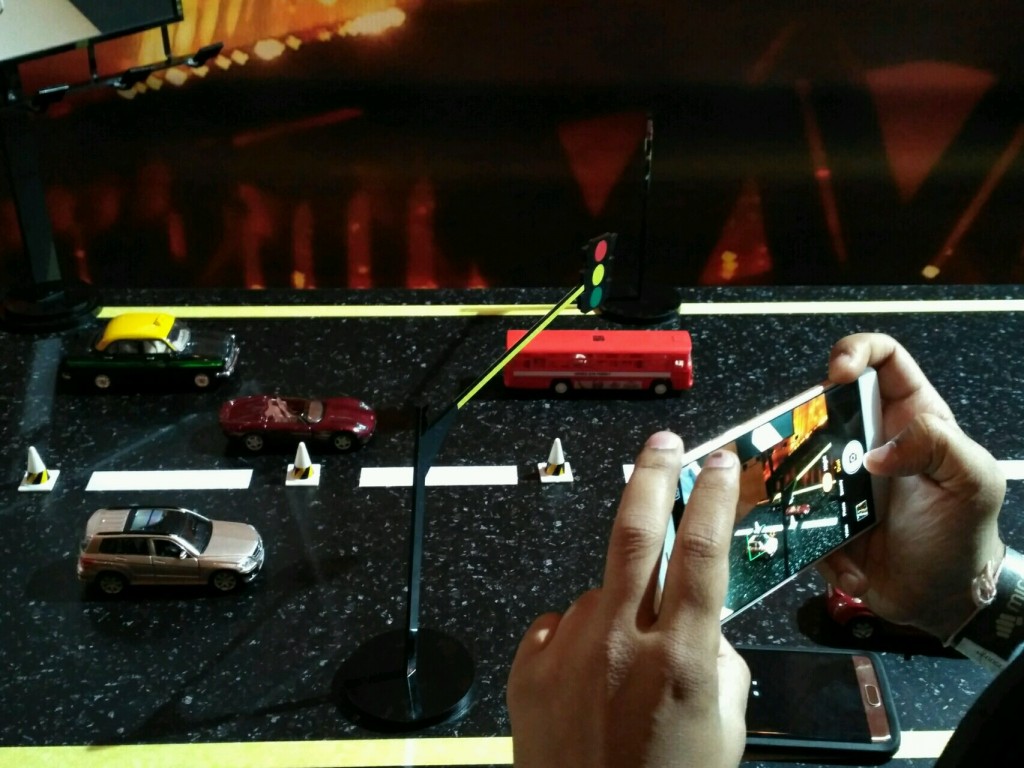 The Dual 5 in action

Built using a single slab of aircraft grade aluminium, the Dual 5 uses 3D antenna technology said to improve signal reception by around 20%. The fingerprint sensor situated on the rear can unlock from a 360 degree angle in under 0.2 seconds. Safety is further ensured by an independent chip using EAL 5+ military grade security to protect sensitive data. In case the device is stolen, a feature called SafeSwitch will activate so if the SIM is pulled out and the correct pin isn’t entered within 30 seconds then the phone is hard locked. This means that neither can the physical buttons be used nor the Dual 5 be switched off.

The Dual 5 is priced at Rs.24,999 and registrations are open for pre-booking the device on Micromaxinfo. The device will also be sold on Flipkart. Micromax also teased the existence of the Dual 4 smartphone said to be “coming soon” which will be the start of the Dual series.