Asus pulled out their big guns at the Mobile World Congress to combat the onslaught of mid-range and premium smartphones with two new offerings – ZenFone 5 and ZenFone 5Z. There’s ZenFone 5 Lite as well but Asus currently has no plans to launch in India. The similar nomenclature is confusing but it’s easier to remember the variants this time compared to previous ZenFone generations. The ZenFone 5 will target the mid-range segment whereas the ZenFone 5Z will go for the top-end of the smartphone market with top-of-the-line hardware.

Let’s address the elephant in the room first. Yes, it does look like an iPhone X with the notch and camera placement but using the phone briefly, the phone does look and feel premium. The phones have that Asus’ concentric circle design at the back and is compact with an excellent 90% screen-to-body ratio. Asus claims they’ve managed to cram up a 6.2-inch display in a 5.5-inch form factor. The display is Full HD+ IPS display but supports DCI-P3 colour space for accurate colours and blue-light filter to reduce eye fatigue.

In terms of hardware, the ZenFone 5 and ZenFone 5Z differs in terms of processor choice, RAM and ROM, which in case of ZenFone 5 is Qualcomm’s Snapdragon 636, 4GB or 6GB RAM and 64GB ROM. The ZenFone 5Z will be powered by Snapdragon 845 and while Asus is yet to confirm which variant will come to India but the 5Z supports up to 8GB RAM and up to 256GB of internal storage.

Cameras, however, are the same. Both have a dual camera setup at the back with 12MP IMX363 main sensor with f/1.8 aperture and f/2.2 120-degree secondary camera whereas the front has an 8MP one. The rear camera even supports 4K UHD video recording.

Asus has also worked on the software and while it runs Android Oreo customised with ZenUI 5.0, Asus says the amount of pre-installed apps have reduced dramatically. AI also plays a major part with the devices and comes with many “intelligent” features like AI Photo Learning, automatically adjusts ringtone according to ambient sound, and even optimise charging its 3000mAh battery.

Asus will launch both the ZenFone 5 variants in India in the next few weeks with ZenFone 5 slated to come early followed by ZenFone 5Z. 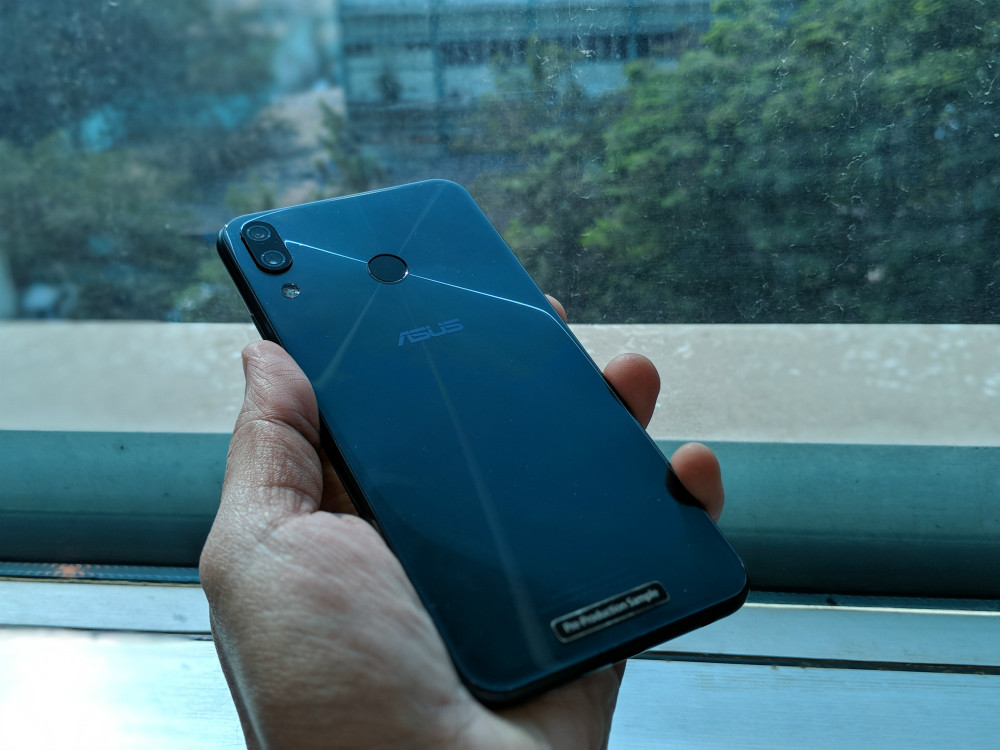